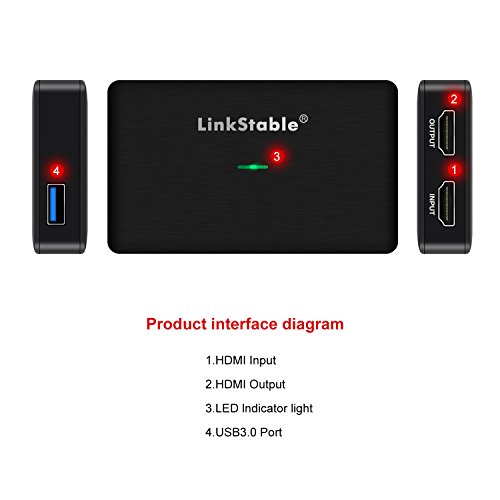 – for PS4, Xbox One and Wii U and so on, Compatible with Windows Linux Os X System
This capture device turns your USB 3.0 computer into a digital video recorder for top of the range HDMI video, leveraging USB 3.0 transfer speed to capture raw 1080p video at 60 frames per second, records video and audio from your HDMI source device. Capable of capturing raw video, making it compatible with PotPlayer. With raw video capture you’ll record video the use of your preferred third party software.

High-performance capture at 1080p 60 FPS
Record video at 60 FPS ensuring each and every frame of content is saved, unlike 30-frame-per-second capture devices that only catch half the action. 1080p60 exactly matches the output of most computer video cards, which is great for recording the output from your PC, server, or POS station, when creating software training and tutorial videos.

H.264 encoding for wide device compatibility
The software that’s included with the capture card encodes in H.264 — the most widely adopted video codec on this planet. H.264 encoding capability ensures the video files you save will be compatible with almost any video player such as the media software on your PC, Mac, iOS devices, with no editing or converting needed.

Features
■ Embedded audio in HDMI @48Khz.
■ Compatible with quite a lot of software with DirectShow architecture.
■ Compatible operating systems: Windows (7, 8, 8.1), Linux (kernel version 2.6.38 and above), OS X (10.8 and above）.
■ NOTE: The video capture device requires a USB 3.0 port (or higher), does not work with USB 2.0 ports (or lower).
1080P 60FPS HD Quality: Based on the high speed USB 3.0 technology, it can capture one HDMI 1080p 60fps input and output signal, compatible with Windows, Linux, Mac OS X.
Hdmi Game Capture: Capture up to 1920×1080 resolution (1080p) at 60Hz with hardware accelerated up-scaling/down-scaling. Automatically converts input audio formats to 48 KHz PCM stereo audio.
Perfect for Video Games & Streaming: Audio & Video Record Ability from External Devices by the use of HDMI Port, Easy File Save & Share by the use of Computer.
NO driver, and it is actually PnP. Low latency for gaming, meeting, live streaming. Share to YouTube, Facebook and Twitter.
Suitable for devices with HDMI output such as blu-ray player, PS3/PS4, Xbox one/Xbox 360 , Wii U and so on. Compatible with popular streaming software and products and services: VLC. Buy your LinkStable USB 3.0 HD 1080P 60FPS Live Streaming today while supplies last. 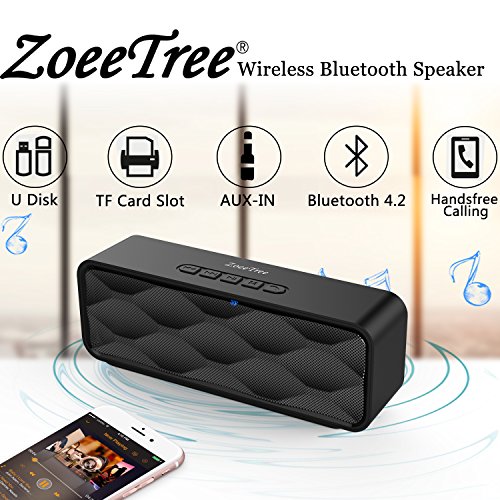 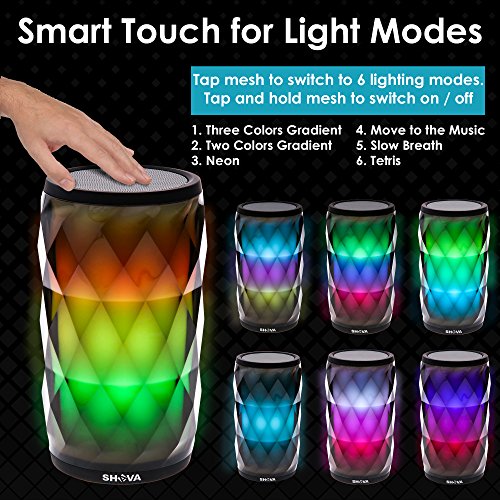 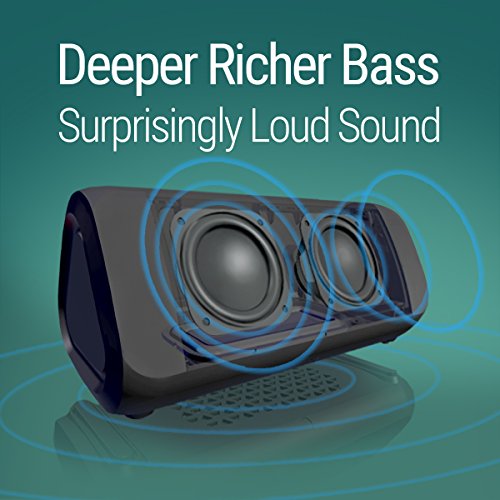 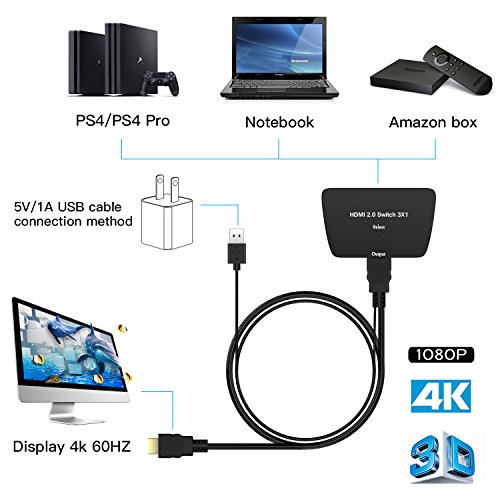 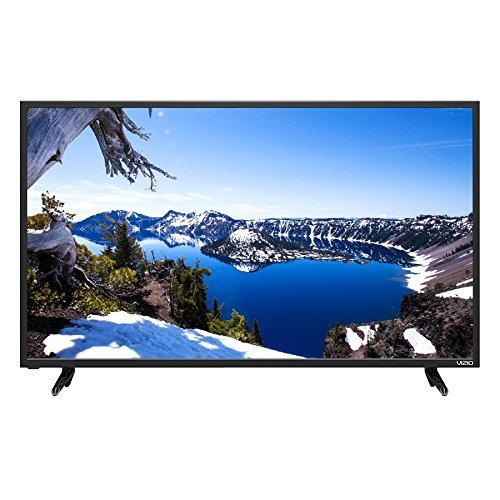